Shop Now
Free Trial
0
No products in the cart. 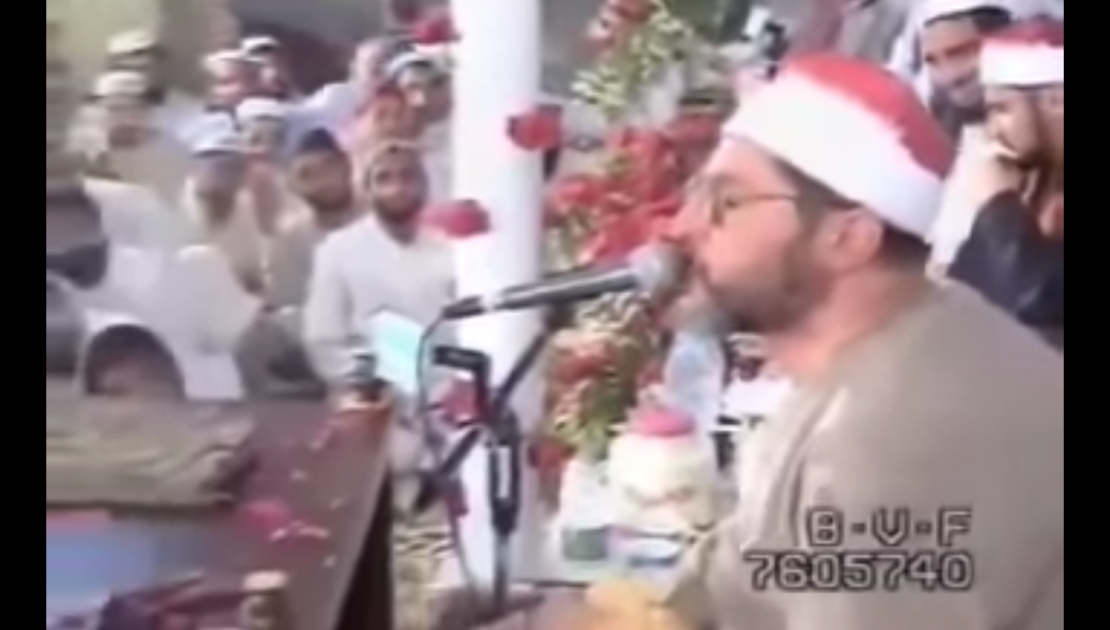 The religious impact on the people of India, the good listeners to the Qur’an 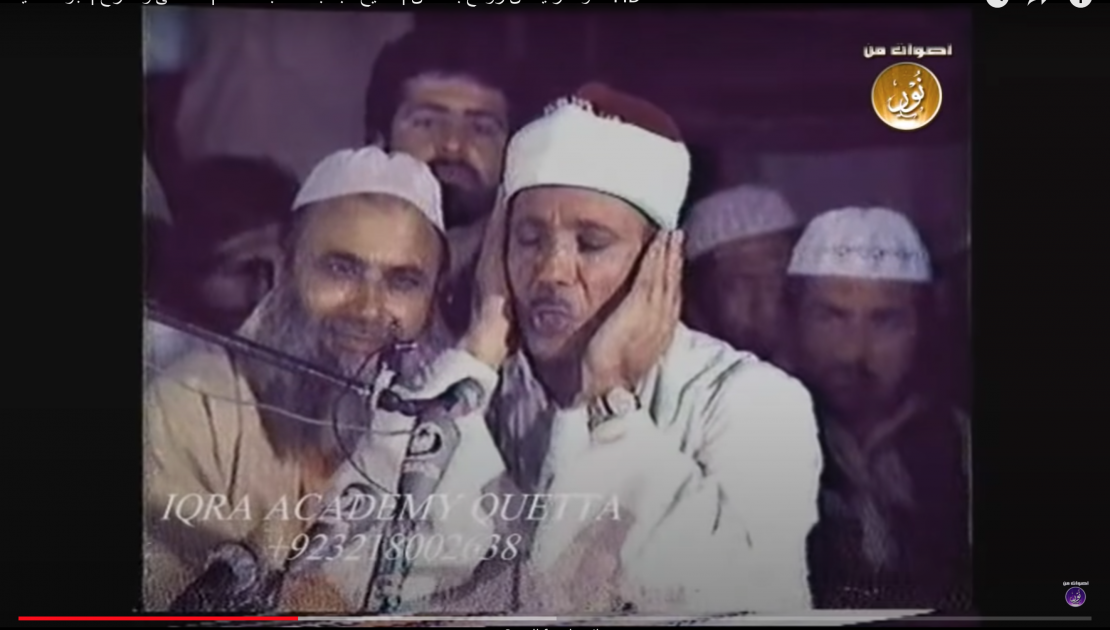 The Benefit of a Good Dream 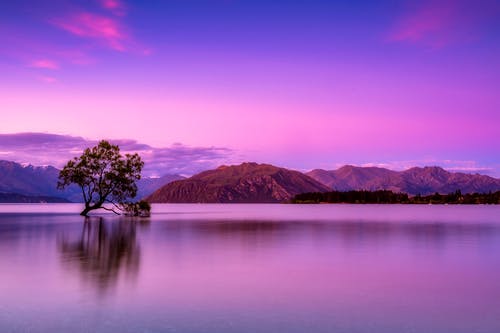 Al-Hafidh Ibn Hajar, may Allah have Mercy upon him, said: “Ibn Abu Jumrah said: ‘A good dream is cmpared to the brightness of the day because prophethood was initiated by good dreams, as daylight brightens until the sun rises. Therefore, whoever has a beam of light in his heart, would become truthful and trusting like Abu Bakr, and he whose heart is dark would become blind and a liar like Abu Jahl. The rest of the people fall between these two categories; each according to the light he was given.’”

Anas Ibn Malik (RAZ) reported that the prophet (SAW) said: “A good dream (which comes true) of a righteous man is one forty-sixth part of prophethood.”

Al Baghawi has said: “The prophet’s statement ‘one forty-sixth part of prophethood’ is confirmation that good dreams are always fulfilled, and that they were a part of the prophethood of the prophets, but not for anyone else.” Ubaid Ibn Umair said: “The dreams of the Prophets were revelations, as he recited Allah’s verse, {I have seen in a dream that I was slaughtering you (offered you as a sacrifice to Allah), so what do you think? He said: ‘O my father! Do that which you are commanded).”

Others, however, have stated that good dreams are one of the signs of prophethood; so the sign of prophethood remains, but prophethood, itself, does not. The Prophet (SAW) said: “Good manner of conduct, dignified bearing and moderation are a twenty-fifth part of prophecy.”

Al Qurtubi said: ‘The dream of a righteous sincere Muslim comes true, like one from the Prophet. As for the disbeliever and sinner, their dreams are completely confused, false ones, although their dreams may occasionally come true; this is similar to a liar telling the truth. Not anyone who prophesies is a prophet, such as a diviner or astrologer.’”

The Benefit of seeing the Prophet (SAW) in a Dream

Abu Hurairah (RAZ) reported that he heard the Prophet (Saw) say: “Whoever sees me in a dream will see me consciously, as Satan cannot imitate me in appearance.”

On the authority of Abu Qatadah the Prophet said: “Whoever sees me (in a dream), has indeed seen the truth.”

Al-Baghawi has said: “It is permissible so see Allah in a dream, because the Prophet (SAW) said, on the authority of Mu’adh, “I slept and saw my Lord in my dream.”

(They shall have no portion in the Hereafter (Paradise). Neither will Allah speak to them, nor look at them on the Day of Resurrection)

If one sees Allah, in a dream, giving one wealth from his world and then taking it away from him, it implies that Allah has purified one’s soul and showered one with His Mercy.

If one dreams about angels descending into a place, it could be interpreted as a sign of help and victory for the people of that region, release from suffering, or fertility of the land after a season of drought. Also, if one dreams that an angel is giving one advice, warning or glad tidings, it may be interpreted as receiving honor in this world and is a testimony to one in the Hereafter.

Seeing the Prophet (SAW) in a dream, in a particular place is interpreted as a sign of relief for the people of that place or region, if they are in a dire situation, a support, if they are oppressed; and it is certainly a relief from suffering. Likewise, seeing the Sahabah, their followers (Tabi’un) or righteous people in a dream is interpreted as a blessing and good fortune.”

Some scholars have stated that the Hadith, “Whoever sees me in a dream will see in conscious; for Satan cannot imitate me in appearance,” means that a person would see the Prophet with the attributes and characteristics with which Allah had created him. Al-Bukhari reported that Ibn Sireen had said: “One sees the Prophet (SAW) with his original appearance.”

An Important Lesson: Al-Hafidh Ibn Hajar said: “One of the benefits of seeing the Prophet (SAW) in a dream is to placate the person who has seen him, as he was certainly sincere in his love to the Prophet (SAW).”

The aforementioned Hadith confirms the statement, “Whoever sees me in a dream will see me consciously, as Satan cannot imitate me in appearance.” meaning, whoever has seen him, out of respect, reverence and yearning to see him, has indeed reached his objective and his seen him in wakefulness. The dream might also refer to the Prophet’s (SAW) religion and Shari’ah law.

Another Lesson: a person must already know the original description of the Prophet (SAW) in order to distinguish which dreams were true and which were imaginations from Satan. From the above authentic Ahadith, the scholars have stated that Satan cannot assume the appearance of the Prophet (SAW). Now anyone who claims to have seen the Prophet (SAW) has indeed truly seen him; that is why Ibn Sireen used to ask people to describe to him what they had seen.

Therefore, I shall summarize the description of the Prophet (SAW). He (SAW) was very light skinned, with a broad forehead, large deep black eyes, long eye lashes, long thick beard, broad shoulders, and was neither tall, nor short, curly hair reaching to his shoulders, and if he (SAW) should speak, it would be as if light were coming out from within him.

Ya’qub Ibn Sufyaan quoted Muhammad Ibn Ammar Ibn Yassar as saying: “I asked ar-Rubai’, daughter of Mu’wid, ‘Describe the Prophet (SAW) to me’, she replied: ‘O son, if you see him, you would see the sun emerging.’ Al- Bukhari (RAZ) reported that Al-Bara’ Ibn ‘Azib (RAZ) was asked: ‘Was the Prophet (SAW) like a sword?’ He said: ‘No, he (SAW) was like the moon.’